In 1798 Corporal Jose Maria Berdugo (later changed to Verdugo) established title to the Rancho San Rafael. The Rancho included most of present day Glendale, Burbank, Eagle Rock and Highland Park. In 1831, Jose Maria Verdugo died and passed the Rancho San Rafael to his son and daughter (Julio and Catalina). It was not until 30 years later (1861) that Julio and Catalina divided the Rancho between them. A series of smaller divisions took place until a court decision known as the "Great Partition" was made in 1871 dissolving the Rancho San Rafael. As smaller parcels were created, many homes and businesses were developed. Six individuals contributed land to create the original 150 acre townsite which was named Glendale. This was platted, filed and recorded,with the County Recorder as the "Town of Glendale" in 1887. 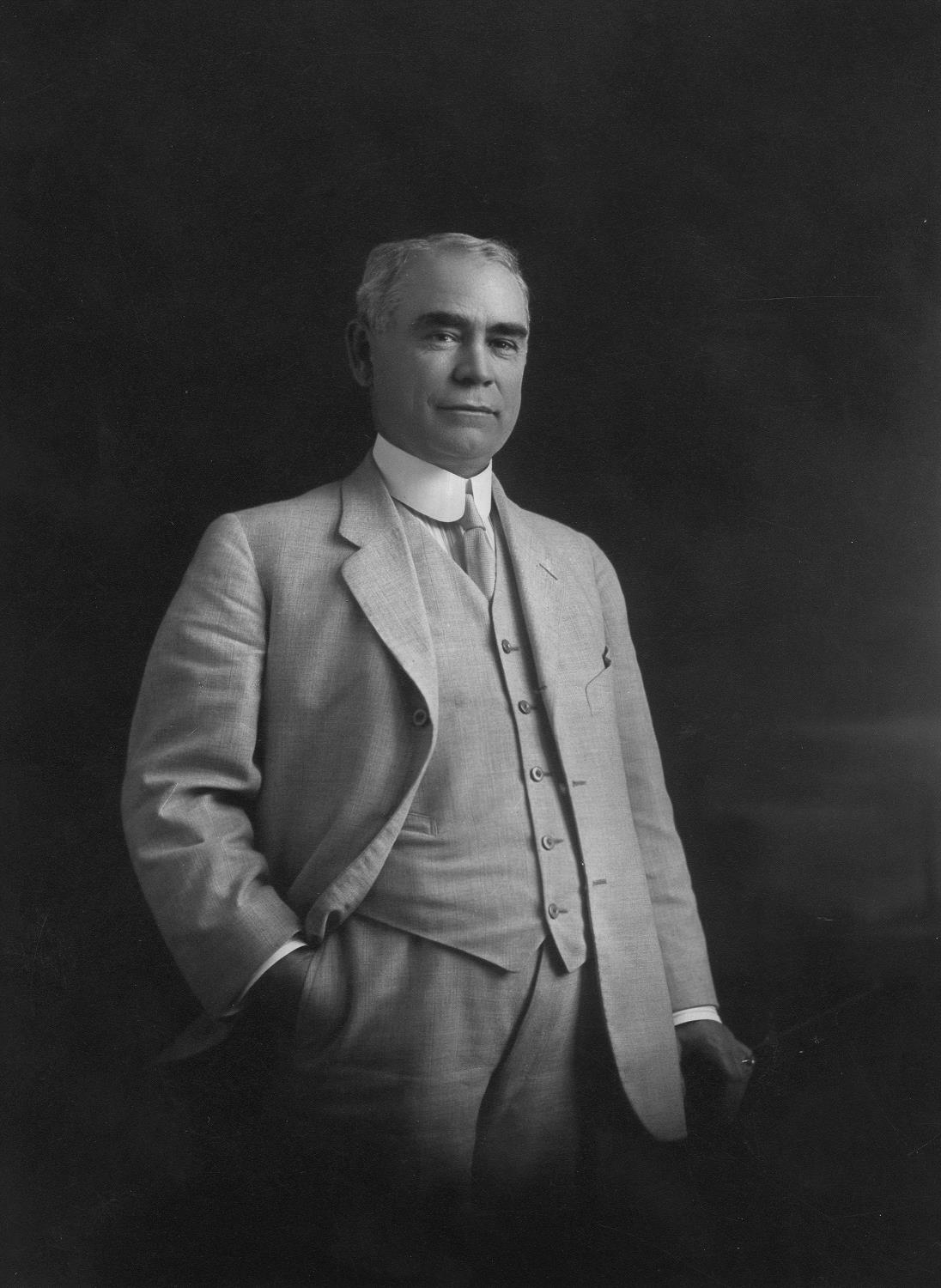 In 1906 the City was incorporated. It consisted of 1,486 acres. By 1920, the City had grown through nine annexations to over 7,000 acres. From 1920 to 1930, ten annexations brought the total area to 12,294 acres. The period 1930 to 1950 established many small annexations culminating in the 2,160 acre Whiting Woods and Verdugo Mountains annexations. This brought the area of the City to 15,140 acres or 23.6 square miles. Two major annexations, New York Avenue (in the La Crescenta area) and Upper Chevy Chase Canyon, and several smaller annexations enlarged the City to 29.2 square miles by 1952. Since 1952, twenty-seven annexations have occurred. The largest of these was the 662.8 acre Inter-Valley Ranch, now known as the George Dukemejian Wilderness Park Currently the City consists of 30.5 square miles

In addition, the City of Glendale is divided into Census Tracts. These are geographical areas for statistical purposes. Tract boundaries were established cooperatively by a local committee and the United States Bureau of the Census.