The Glendale Narrows Riverwalk runs along the north bank of the Los Angeles River opposite Griffith Park from Bette Davis Park past DreamWorks Studios to the 134 Freeway.  When complete, the Riverwalk will provide approximately 1 mile of trails for bicyclists and pedestrians that will include parks, rest areas, river overlooks, an equestrian facility, interpretive signage, a public art project, and potentially a bridge connecting Riverwalk to Griffith Park and/or North Atwater.  Initially opened to the public in 2012, there is currently a mile of recreational trail, two parks, public art installations and an equestrian facility.

Phase II consists of the design and construction of two park areas. Flower Plaza Park – adjacent to the intersection of Flower Street and Fairmont Avenue, this park will connect the recently completed Class I Bike Paths to the north and south and includes a small bridge over a flood control box culvert. Confluence Park – at the confluence of the Los Angeles River and the Verdugo Wash, adjacent to the 134 Freeway at the southeast end of the project.

Phase III consists of engineering studies for a future bridges across the Los Angeles River and the Verdugo Wash. Click Here to learn more about Phase III. 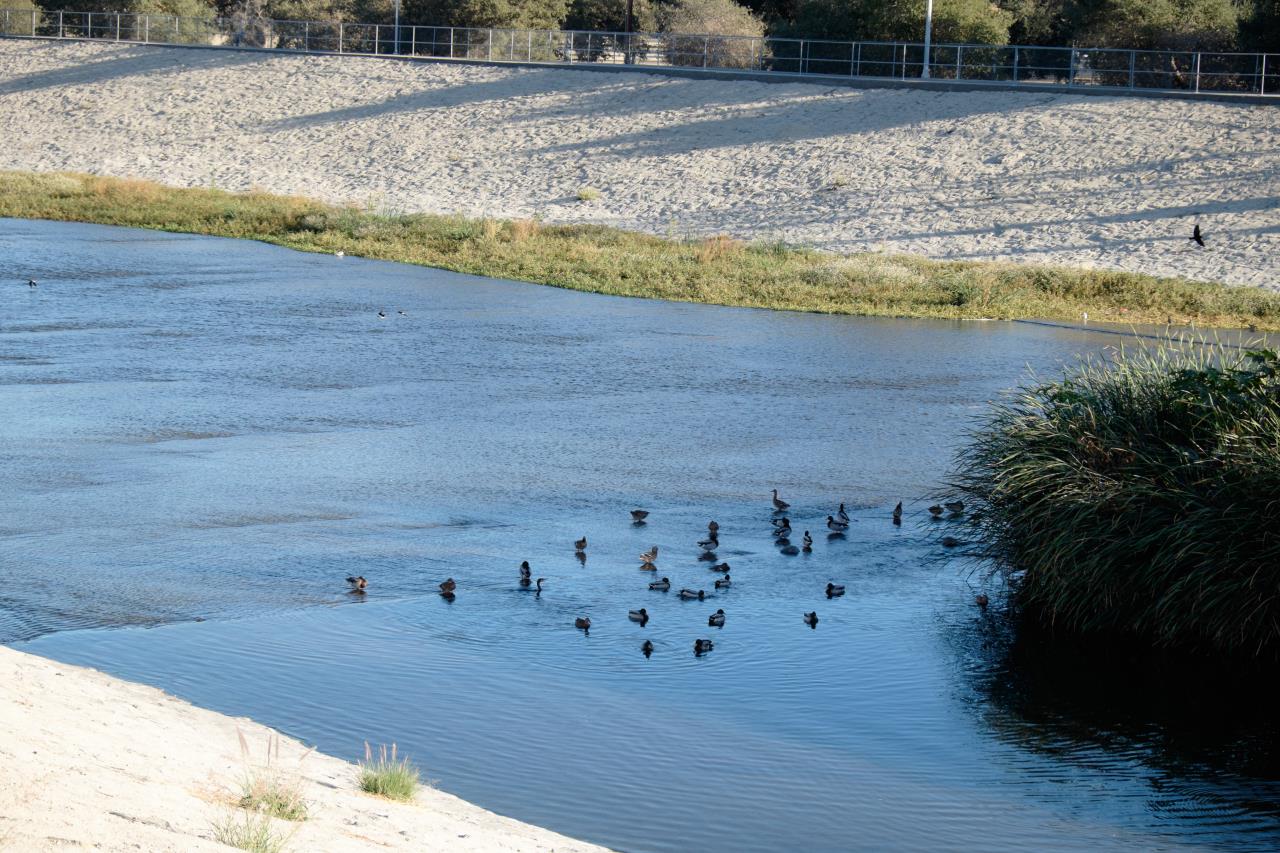 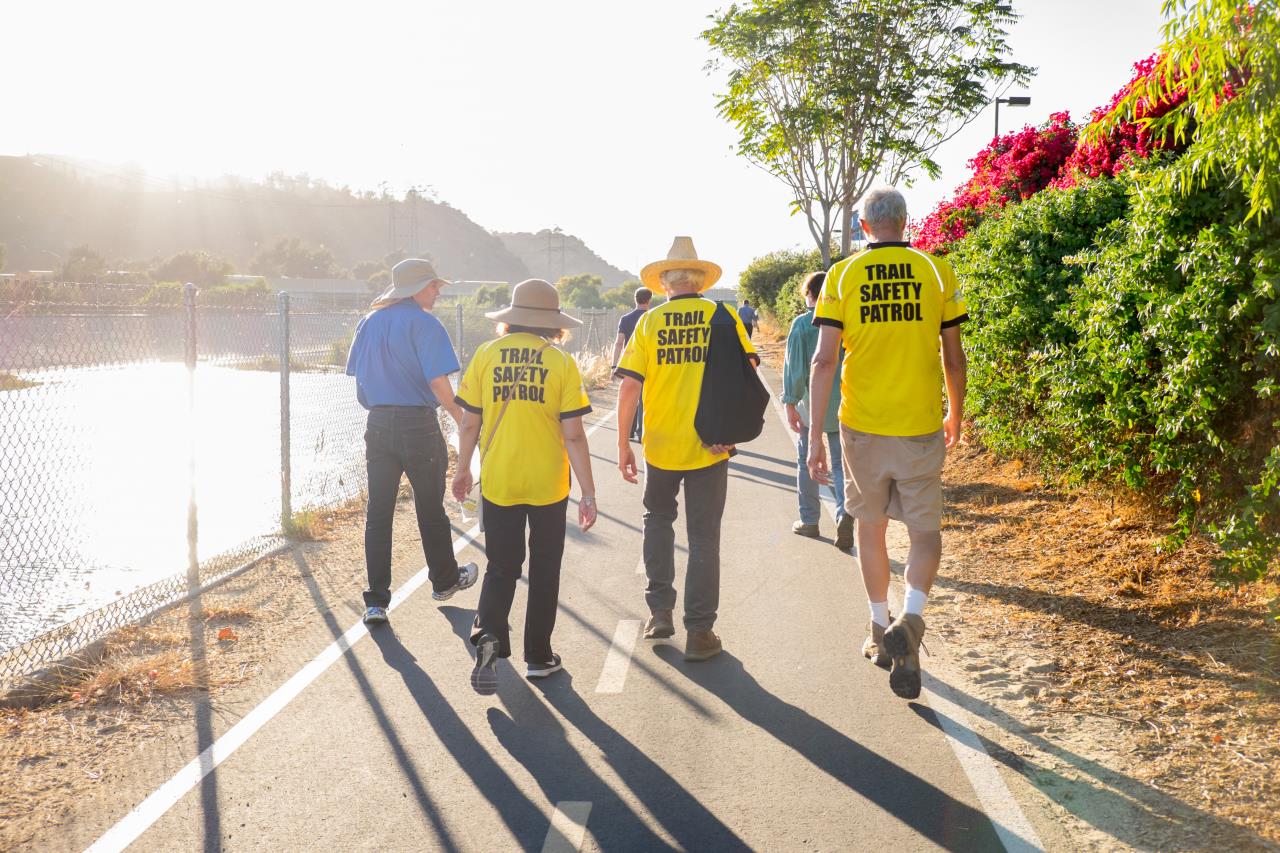 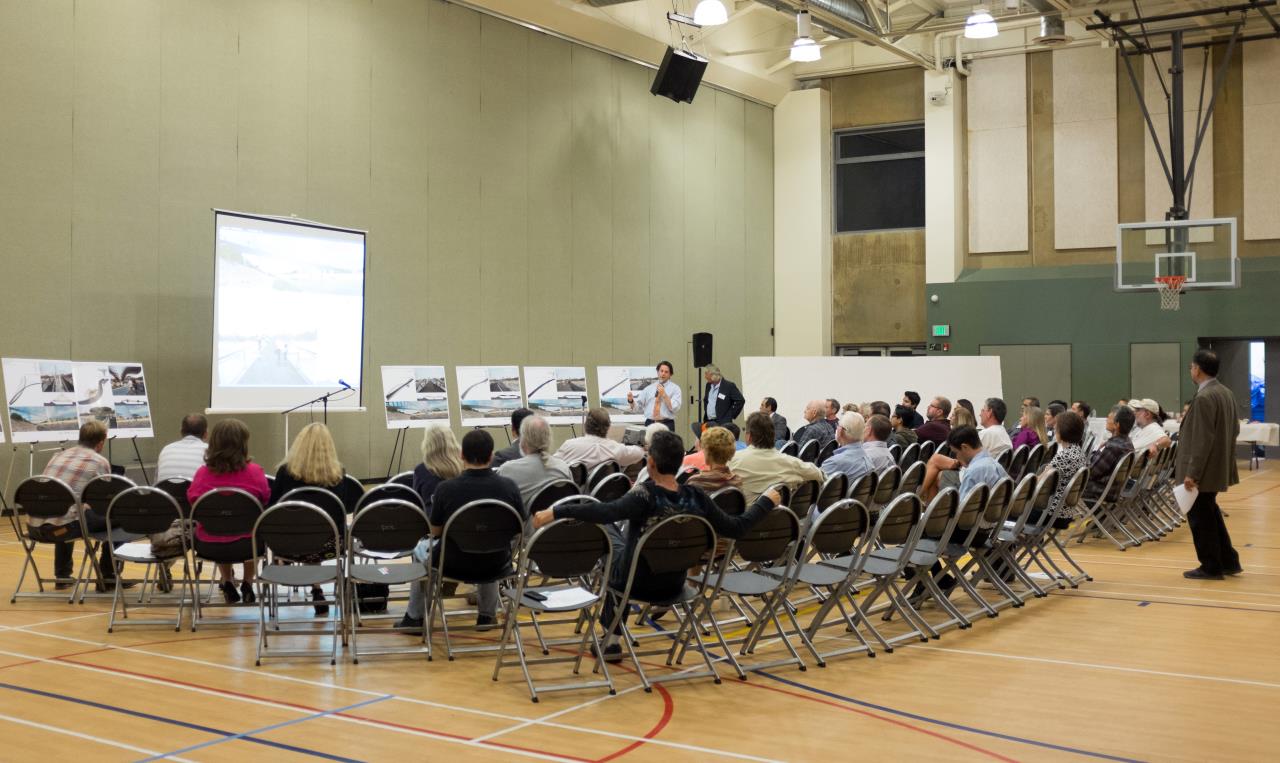