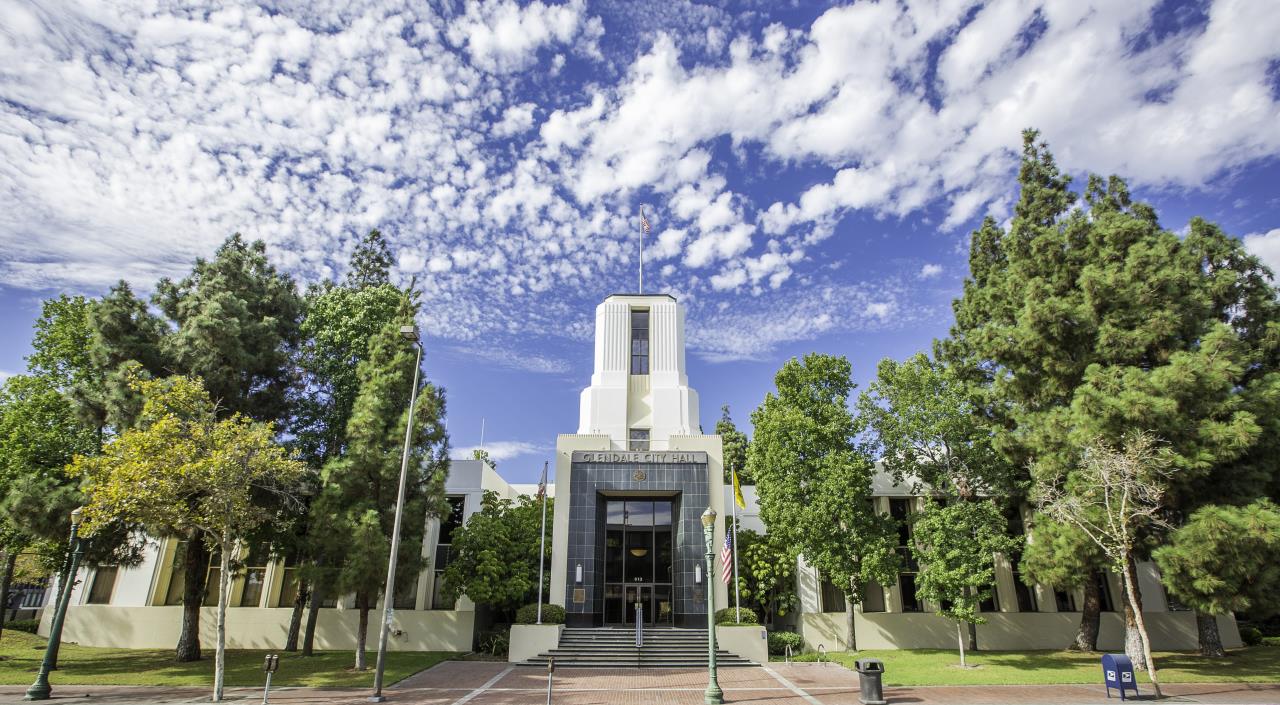 Management Services is the Department through which the City Manager, chief administrative officer, directs and coordinates the business affairs of the City. The Management Services Staff works closely with the City Council, recommending policy alternatives and assuring the proper and efficient implementation of Council-approved policies, programs and directives. Another key element of this office is:

Yasmin Beers currently serves as the City Manager for the City of Glendale. In her capacity as City Manager, she serves as the Chief Executive Officer, working directly to ensure that the vision and policies of the City Council are implemented throughout the organization, and to ensure effective and efficient service for the Glendale community.

Prior to her current appointment, Yasmin served in the City Manager’s Office for 18 years, including as Assistant City Manager. During this time, she was responsible for the oversight of approximately 1,600 employees serving in various departments, which include Police, Fire, Public Works, Parks, Library, and Glendale Water & Power. She was also responsible for City-wide budget oversight, labor and employee relations, the Capital Improvement Program, and policy management. She also served as the administrative hearing officer for the City. Yasmin played a crucial role in the restructuring of the City organization necessitated by the economic downturn in 2008 and subsequent elimination of the City’s Redevelopment Agency in 2012.

Yasmin began her career with the City of Glendale in 1987 as a part-time employee in the Library Department while in high school and college.  She attended and graduated from Hoover High School, and went on to earn a Bachelor of Arts degree in political science from the California State University, Northridge, and a Master of Arts degree in organizational leadership from Woodbury University.

Yasmin is a past member of Soroptimist International of Glendale.  She served as President in 1999/2000. She is also a past board member of the Salvation Army and the American Red Cross.  In 2011, the Glendale Chamber of Commerce recognized Yasmin as Woman of the Year; in 2013, she was the recipient of the Armenian American Woman of Excellence Award; in 2014, Yasmin was recognized by the Glendale Educational Foundation for her distinguished service and philanthropic efforts; in 2015, YWCA awarded Yasmin with the Heart & Excellence Award; and in 2017, she was recognized by Business Life magazine as a Women Achiever. Each of these awards is a tribute to her core values that represent her civic responsibilities, volunteerism, and community service.

Yasmin and her husband Dan live in Glendale with their two children. 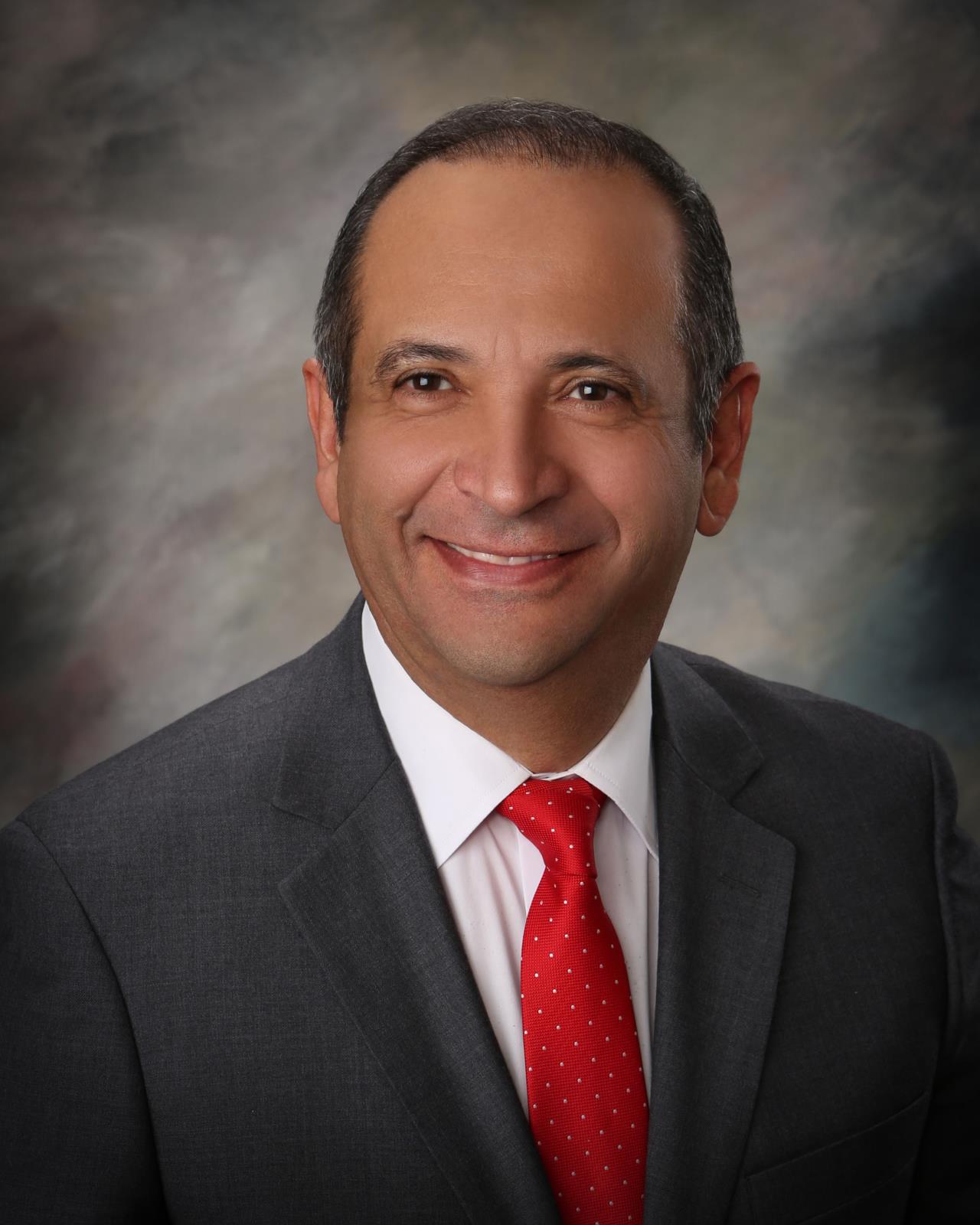 Mr. Golanian has provided dedicated service to the Glendale community for the past 18 years through the positions of Senior Civil Engineer, City Engineer, Deputy Director of Public Works/City Engineer, and most recently, Director of Public Works.  He has been serving as the Director of Public Works since June 3, 2014. Roubik has more than 29 years of professional engineering and management experience in municipal and private sector administration, and infrastructure project development and implementation.  Before his career in Glendale, Roubik served in the private sector as an Engineering Technician, Project Engineer and Supervising Engineer for a private consulting firm, as well as the County of Fresno and cities of Ceres and Torrance respectively. Roubik holds a Bachelor of Science degree with Honors in Civil Engineering and a Master of Art degree in Organizational Leadership. He is registered in the State of California as a Professional Civil Engineer. 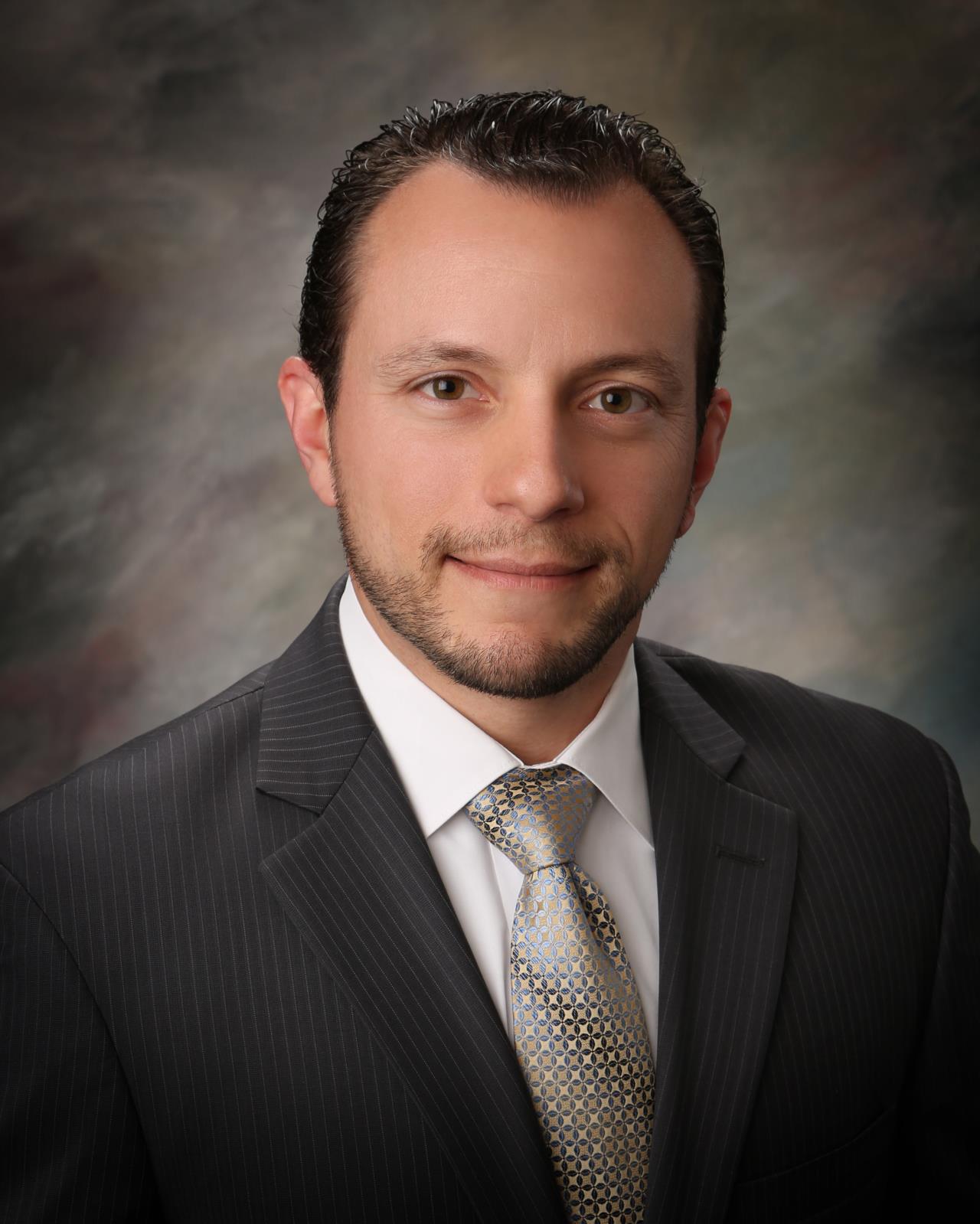 Through his daily interactions, John has had the privilege of working closely with every City operation, as well as with a great number of community-based organizations throughout the Glendale community.  As such, he is a firm believer that the lasting relationships that have been developed with residents and colleagues alike have played a fundamental role in his ability to effectively serve the community.  In turn, this exposure has provided him with an enormous level of respect for what each and every person within the community contributes towards the overall success of Glendale.

Aside from managing a variety of special projects, John is primarily responsible for assisting the City Manager and Assistant City Manager in carrying out the directives of the Glendale City Council, and oversees the overall operations of the City Manager’s Office.  He is also responsible for providing high-level staff support to Glendale’s elected officials and serves as a liaison with various intergovernmental agencies.

John holds a Bachelor of Science Degree in Business Administration and a Master of Arts Degree in Public Administration from California State University, Northridge.  He and his wife have been married since 2003 and reside in Glendale with their two young children.