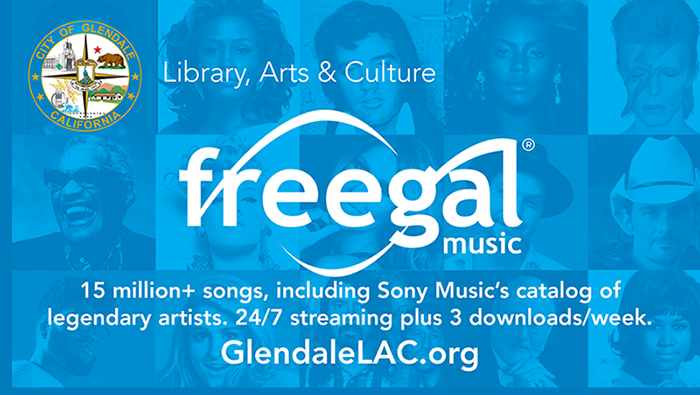 In response to the COVID-19 outbreak, the Glendale Library, Arts & Culture Department, under the direction of the City of Glendale, is currently closed. Call 818-548-2021 to leave a message, or click here to send staff an email.  Live Chat services will continue to be available through the website, www.GlendaleLAC.org.       Click here to read more. 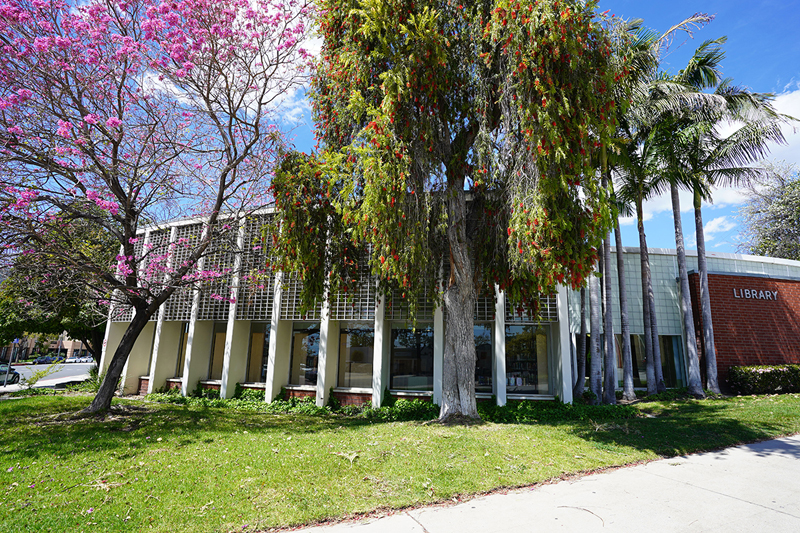 On Sunday, February 22, 2015, Montrose turned 102 years old! It was on Washington’s Birthday in 1913 that the subdivision of present day Montrose began. Developers Holmes and Walton auctioned off 300 acres of land at a catered barbecue at the approximate corner of what is today Verdugo Blvd. and Clifton Place near the site of the local Mobil Station.

The Montrose Branch Library began life as the Sparr Heights Branch, which was opened by Glendale Public Library in 1926 in a community building at 1111 Park Avenue. Service was suspended in 1930 due to a shortage of City funds. The branch reopened two days a week in 1938 in the Community House at the corner of Downing and Glencoe Way.

In 1952 Glendale Public Library took over the Los Angeles County branch library at 3934 La Crescenta Avenue. The Sparr Heights Branch was closed and moved to the La Crescenta Avenue location where it reopened five days a week as the La Crescenta Branch of Glendale Public Library. This facility was not adequate for the new expanded service area, and the City planned and built a combined branch library and fire station at the present location on Honolulu Avenue.

The new library facility opened in 1961 with over 21,000 volumes. By 1985 the building had again become inadequate to meet service demands, and it was temporarily closed for remodeling and expansion. Limited library service was provided by the bookmobile until the branch was reopened in 1987. The newly remodeled facility was expanded by more than 4000 square feet and now includes a Children's Room, Fiction Room, and Periodicals Room. The current collection includes more than 50,000 volumes.