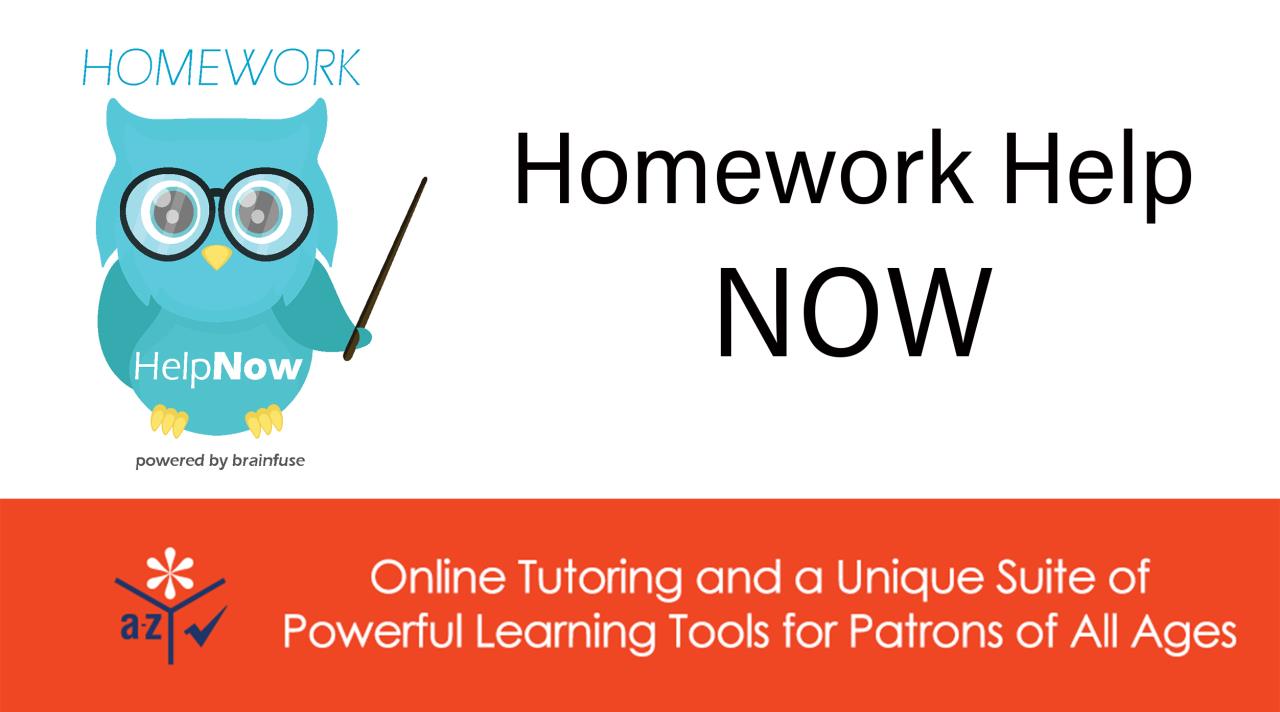 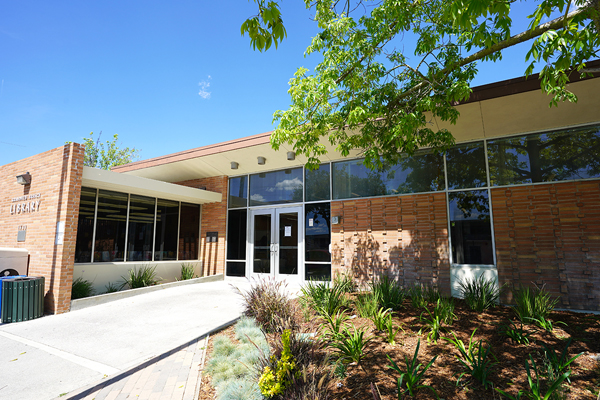 HISTORY
Grandview, or Northbranch as it was called, opened in 1923 temporarily in the Grandview School (now Jefferson). In 1926, a Carnegie Library was built at 1145 Ruberta with just under 2,000 feet on the main floor and a basement of approximately equal size which included a storyhour room. Cost of the building was $11,000. After 32 years of service the building became unsuitable for the needs of the community because of its small size and security problems. The present 5,267 square foot building, designed by Graham Latta, A.I.A. and built by Frank Reitinger Construction, was completed in October, 1963. The building opened to the public on January 13, 1964.