A town since the 1880s and incorporating as a City in 1906, Glendale has a long, storied history. Click on any of the links below for some of the City of Glendale’s historical highlights. 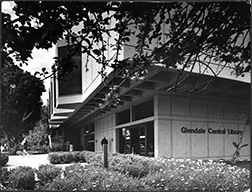 From a renovated pool room at Wilson and Everett to the center of Arts & Culture in Glendale! Click here to learn about the beginnings and growth of library services in Glendale. 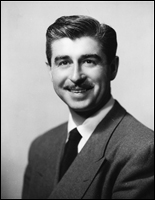 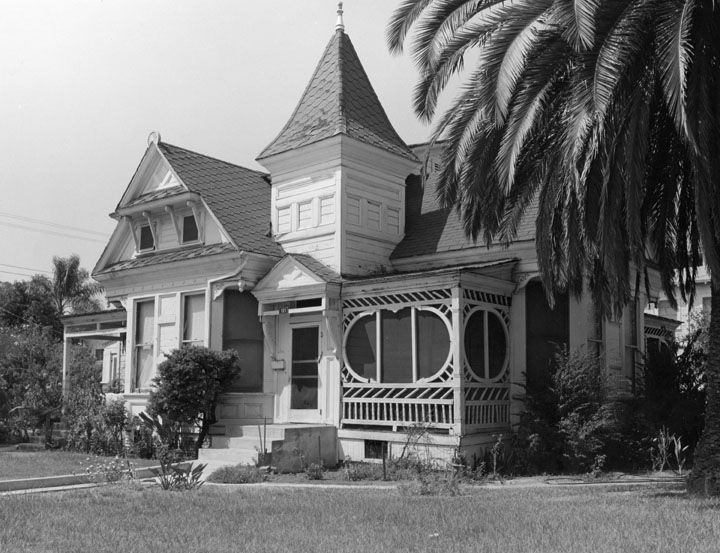 The City of Glendale created and adopted the Glendale Register of Historic Resources on September 30, 1997. Today the Register, which is overseen by the Planning Division, contains over 100 properties. Access the Planning Division's list of properties (including images), as well as information on historic preservation, how to research the history of your home, or how to apply for inclusion on the Register.