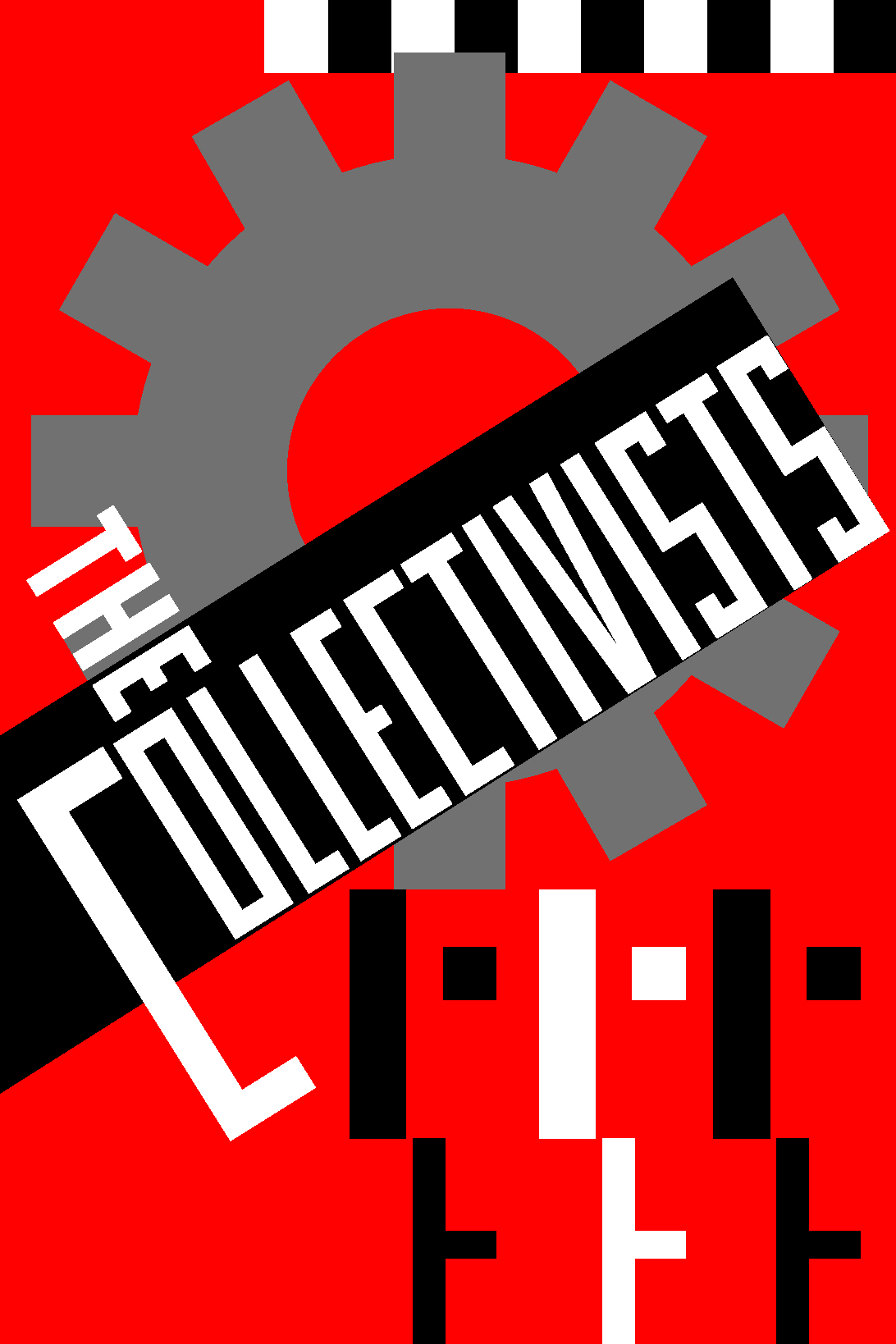 GLENDALE, CA - The Brand Library & Art Center is pleased to host six of Los Angeles’ leading art-collectives in a show conceived and organized by curator Kara W. Tomé. The exhibition, titled The Collectivists, marks a moment in time in which a vast number of artists are joining together to take greater control of their means of production and presentation. By prioritizing the group over the individual, self-promotion and publicity function as collective forms of power. This current surge of standout artist-run spaces has become a democratic movement; and en masse, artist collectives are challenging the established hierarchy of how the gallery system and commerce function in the art world. The influence of the group, uplifts the individuals involved and ultimately offers new pathways for the success of both.

Exemplifying this zeitgeist are the six collectives and artist-run spaces featured in the exhibition: Durden & Ray, Eastside International, Manual History Machines, Monte Vista Projects, Tiger Strikes Asteroid and the Association of Hysteric Curators. Each group will curate and display their members’ work, or present public programs in keeping with their missions. Over sixty artists will be represented in the show and nearly a dozen public events will be presented.

Durden & Ray is comprised of artist/curators who work together to create exhibition opportunities at their Downtown Los Angles space as well as in concert with gallery spaces around the world. Durden & Ray concentrate on small, tightly curated group shows at the space, organized by the members, as well as the hosting of international artists as part of their commitment to global exchange and alternative networks. The Durden & Ray model expressly overlaps multiple strategies, including the commercial potential and visual I.D. of a gallery, the democratic structure of an artist's group, the potential to create collaborative works of art in the manner of a collective, and the shared fiscal support of its programs by group members and partnering organizations similar to a non-profit. Durden and Ray was founded in 2010.

Eastside International (ESXLA) is an artist-run contemporary art exhibition space and international artist residency based in Los Angeles, California, directed by artist Jason Ramos. Founded in 2014 by Ramos and artists Michelle Carla Handel and Molly Shea, Eastside International’s artist in residence program hosts up to five artists to live, work, and immerse themselves in the Los Angeles art community. ESXLA’s parallel exhibition program in the gallery space on site features the work of local, national, and international emerging and established artists in a non-commercial alternative venue.

Monte Vista Projects (MVP) is an artist-run space based in Highland Park. Through exhibitions, lectures, events and performances, MVP serves as a space to share ideas and cultivate exhibitions articulated in experiments and play. MVP is a self-determining space; a space that speaks to the ways in which we are scripted to produce as artists and creatives. Since 2007, MVP has collaborated with artists and practitioners in and around the greater Los Angeles arts community. MVP is especially interested in working with under-represented artists and minorities. In addition to curated shows organized by board members, exhibition proposals are accepted year round.

Tiger Strikes Asteroid (TSA) is a network of artist-run spaces with locations in Philadelphia, New York, Los Angeles and Chicago. Each space is independently operated and focuses on presenting a varied program of emerging and mid-career artists. TSA’s goal is to collectively bring people together, expand connections and build community through artist-initiated exhibitions, projects, and curatorial opportunities. TSA seeks to further empower the artist’s role beyond that of studio practitioner to include the roles of curator, critic, and community developer; and to act as an alternate model to the conventions of the current commercial art market. The first TSA in Philadelphia was founded in 2009. TSA Los Angeles opened in 2014.

The Public Programming Partner for The Collectivists is the Association of Hysteric Curators (AHC) who will present a number of programs and events throughout the duration of the show in keeping with their collective mission. All events will be free and open to the public including discussions, panels, performance and workshops.

Kara W. Tomé is an independent curator, arts educator, writer and arts administrator with 25 years of experience both in Los Angeles and South Florida. She has created and implemented education programs for all ages while on staff at museums and non-profits. Kara has curated dozens of art exhibitions in all media, in venues including formal galleries and alternative settings such as hotels, storage facilities and laundromats. She has lectured extensively about art, and was a staff writer for the Art Economist Magazine, writing profiles on world-renowned artists and selecting and writing features on “Artists to Watch.” In 2013 Kara created the podcast radio show GYST DO IT! for GYST-Ink, a company run by, and for, artists. She has interviewed over 70 artists (and counting) in Los Angeles who have diversified their careers by starting an artist-run space, an artist collective, a non-profit, or a business. Kara is an MFA graduate of CalArts and is currently the Co-Chair of the CalArts Alumni Chapter of Los Angeles.

A panel discussion with artists from each of the participating groups on the why’s and how’s of working collectively and running a gallery space. Moderated by exhibition organizer Kara W. Tomé

THIS PANEL DISCUSSION HAS BEEN POSTPONED.

We are sorry for any inconvenience. The panel discussion "Shifting Hierarchies in Galleries Today" has been postponed to a later date in early April. We will be announcing the new date shortly.

Reception celebrating the launch of Artillery's March/April issue on Art & The New Regime will immediately follow a panel discussion sponsored by Artillery, the AHC, and Brand Library & Art Center. 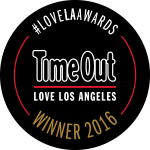