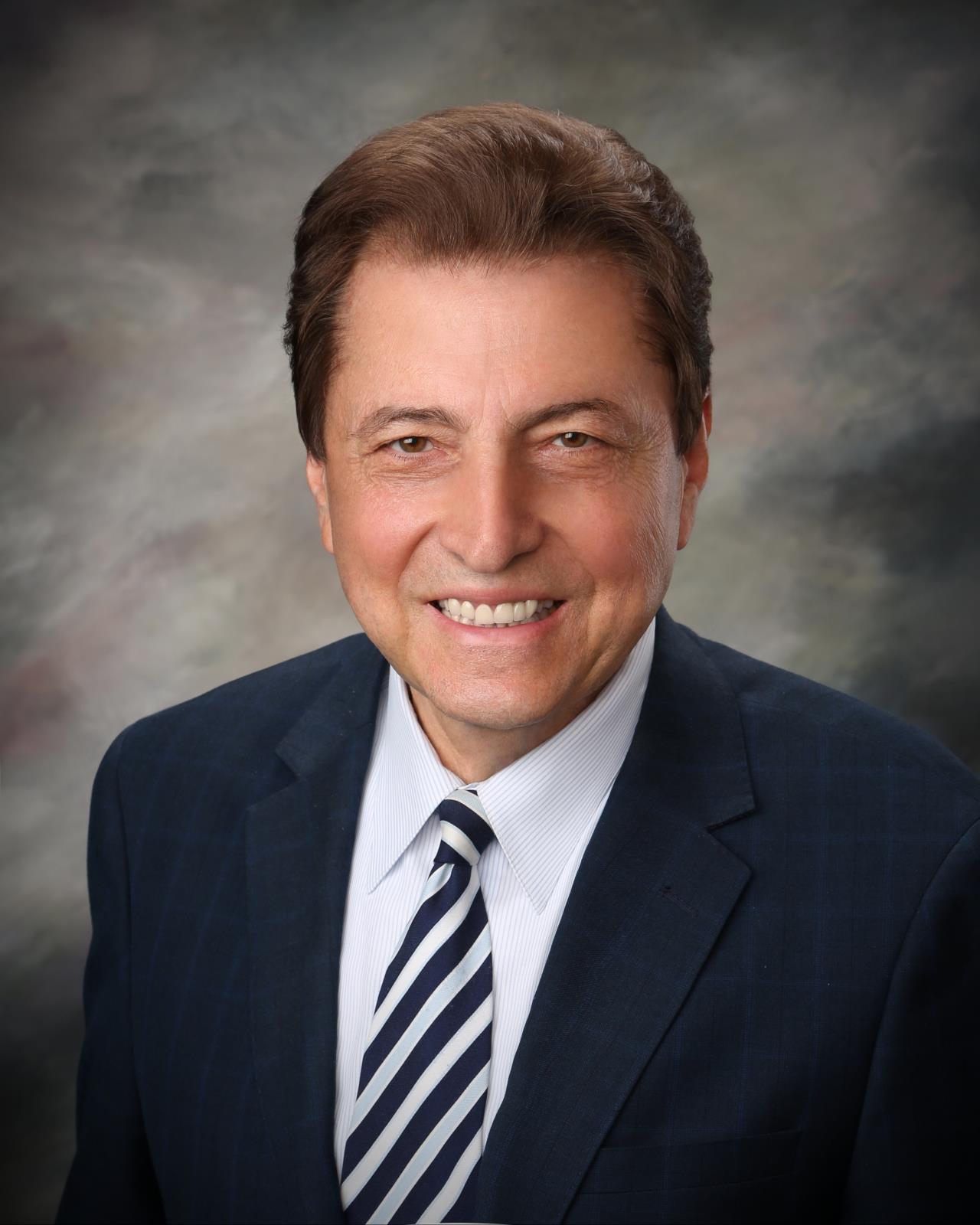 This past week, our nation has witnessed a momentous reaction to racism, discrimination, and lack of inclusion of all members within America’s communities.  While the senseless death of Mr. George Floyd should have and could have been avoided, we as a society must act upon this historic opportunity by disavowing the prejudices and biases that have led our nation to this point.

Mr. Floyd’s murder has led us to a breaking point where our brothers and sisters have taken to the streets to demonstrate against these injustices.  Instances of bias, faced every day simply because of race, ethnicity, or creed are simply not acceptable.  I speak on behalf of myself, my colleagues on this City Council, and the entire City of Glendale Organization when I sincerely say that the Glendale community is here to support equality and inclusion.

It is understandable that emotions are presently running dangerously high.  Throughout the nation, there have been many peaceful protests organized to convey the powerful message of the need to build tolerance, respect and equality.  Unfortunately, some of these have turned violent.  Such violence is simply not the answer to bringing about positive change within our communities.

We have worked very hard in Glendale to build the relationship between citizens, law enforcement, and community leaders, yet we recognize that maintaining this trust is an ongoing effort.  That is why Glendale regularly trains its police officers in responding to hate crimes, tactical communications, cultural diversity, and racial profiling, with the practice of de-escalation representing a critical component of the department’s arrest control and defensive tactics training for the last two decades.

Please rest assured that your community leaders and the Glendale Police Department are working tirelessly to safeguard the wellbeing of all members of our community as we witness such national outrage.  We have always been committed to the core principles of equality, and as such we will continue to perform our duties with dignity and respect.