Glendale, CA: – On October 12, 2019 at 12:26 am, Glendale Officers responded to the 900-block of West Glenoaks Boulevard just after midnight regarding a burglary that had just occurred.

Citizens in the area had witnessed the suspects burglarize a local business and informed the police department of the incident.  The Glendale Airship located the suspect vehicle and ground units followed the vehicle as it drove recklessly through intersections.  When the vehicle eventually came to a stop, the suspects attempted to flee the scene on foot and they were taken into custody. The suspects were identified as Los Angeles residents, Rose Moreno and Ken Villafuerte.  Villafuerte was found to be on parole for assault resulting in great bodily injury.

Officers located various items in the vehicle that had been reported stolen by several businesses including nail polish, a cash register, and various products from a smoke shop.

Between the damage caused by Villafuerte breaking the windows of the businesses to gain entry and the amount of property stolen, the total loss reported by Glendale businesses was $13,892.55.

In addition to burglaries that occurred in South Pasadena and San Marino, the two suspects are believed to be linked to eight separate burglary cases involving small businesses in the City of Glendale between 10/8/2019 -10/12/2019. 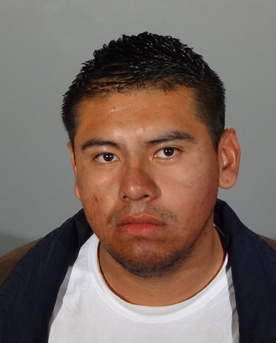 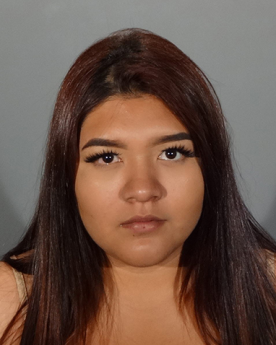