On October 1, 2019, the District Attorney filed six counts of misdemeanor vandalism against the suspect Jackie Rita Williams. They also filed one count of civil rights violations (422.6 (b) PC). The charges filed include the vandalism of the Comfort Women Statue and the derogatory graffiti at the Armenian Council on Aging and at the Joyful Christian Community Church.

Glendale, CA: On September 27, 2019, the Glendale Police Burglary Unit arrested a woman believed to be responsible for the vandalism of the Korean Comfort Women Monument located in Glendale’s Central Park.  The monument had been vandalized several times in the past few months, the latest was on September 26, 2019.  The suspect, 65 year old Jackie Rita Williams, has been booked for felony vandalism at the Glendale City jail.  Williams, who is a resident of Glendale, was also booked for a current warrant for vandalism which originated from outside the City of Glendale.

The monument was installed in July 2013 with the cooperation of the Korea-Glendale Sister City Association; the monument was paid for and is maintained by the Korean American Forum of California.

“The actions of the suspect do not represent the values of our community,” said Chief Carl Povilaitis.  “We are committed to dedicating the resources necessary to fully investigate and prosecute these crimes.  Our detectives have been working tirelessly to identify and apprehend the person responsible, which led to this morning’s arrest.”

Glendale Police Detectives are now focusing their efforts on determining if Williams is responsible for multiple acts of vandalism that have taken place over the last few weeks on the 200, 300, and 400 blocks of East Colorado.  Police have taken reports of several derogatory statements written on walls, bus stops, and benches.

Glendale Mayor Ara Najarian stated, “This arrest is another great example of the fine investigative work by the Glendale Police Department who takes matters such as this very seriously. We are fortunate to have a Police Department that fully engages in and takes care of our community.” 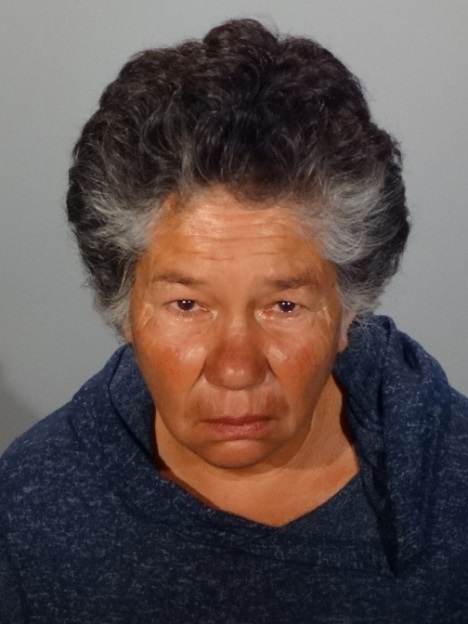 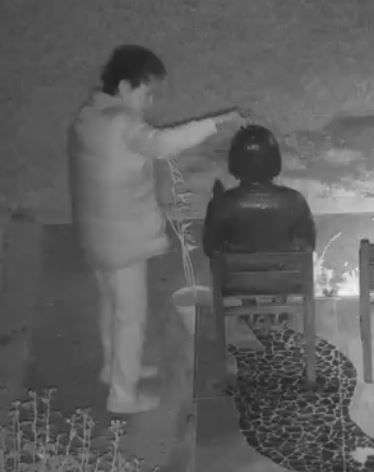