On September 12, 2019 at approximately 1:22 a.m., Glendale officers responded to Harvard and Brand to assist the Glendale Fire Department with a small fire on the sidewalk.

Investigation revealed a homeless man was sleeping under cardboard boxes when he was awakened by the odor of smoke. He realized the cardboard was on fire and attempted to put out the flames with bottled water, but was unsuccessful. The Glendale Fire Department quickly arrived on scene and extinguished the flames.

Later that afternoon, Glendale detectives responded to the scene and retrieved video surveillance from a nearby business that captured footage of a male intentionally lighting the cardboard on fire and then taking photos.  Detectives continued their investigation and contacted a male, identified as Richard Smallets, at Central Park. After questioning Smallets, detectives connected him to the arson investigation and he was subsequently placed under arrest. 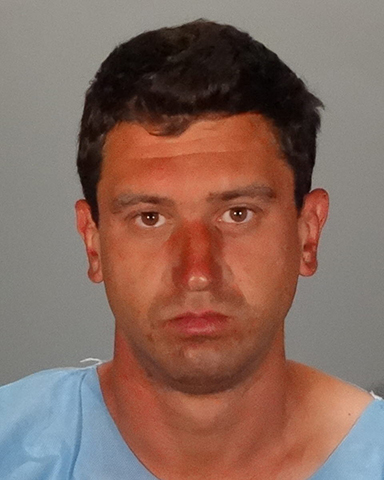 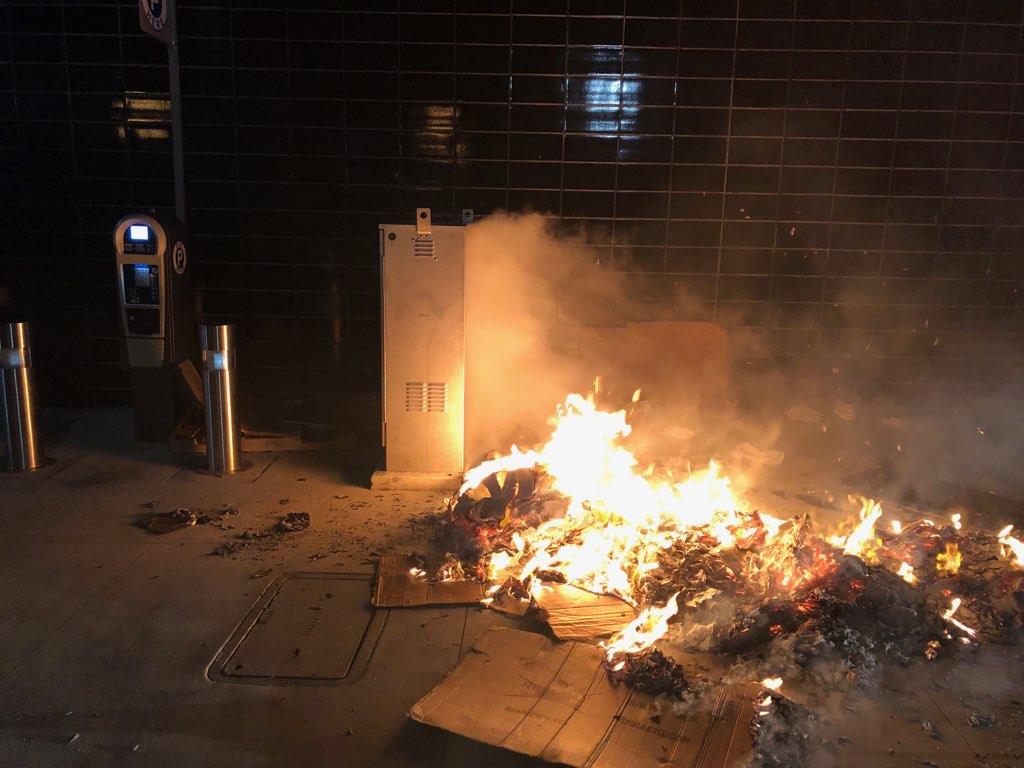 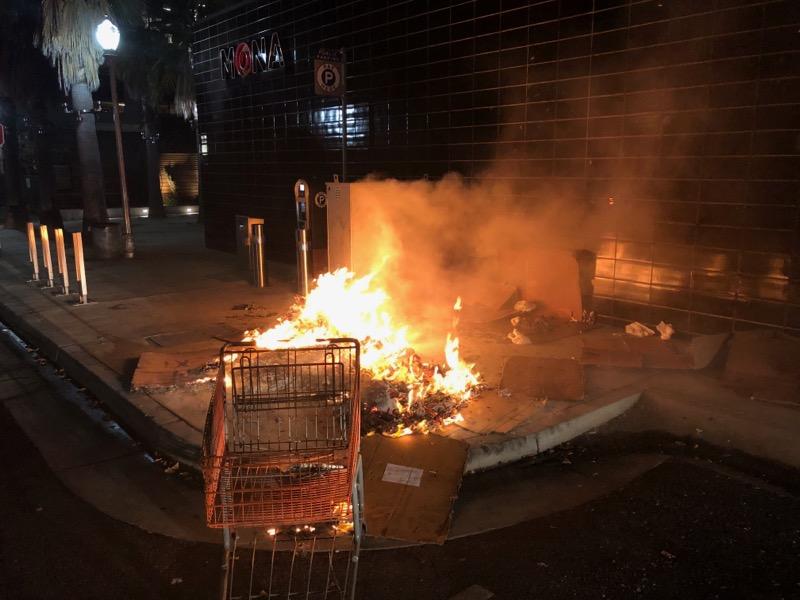