On August 27, 2019 at approximately 2:43 a.m., a Glendale officer stopped a black Honda Accord for failing to stop for a red light at Verdugo Road and Colorado Blvd in the City of Glendale. As the officer approached the vehicle, the communications bureau advised the officer that the vehicle was stolen from LAPD Northeast Division. The incident involved a carjacking and the weapon used was a “black long gun.”

As the officer and assisting units ordered the four occupants to exit the vehicle, an officer saw a black rifle in an open duffel bag on the floor-board next to a passenger. A second officer saw a high capacity magazine that contained 24 .223 rounds in the door pocket. The weapon was identified as a “ghost gun” and assembled without serial numbers and not registered.

A vehicle search revealed stolen items connected to a Glendale robbery that occurred on August 26, 2019 and a Los Angeles carjacking.

All four suspects were arrested for possession of an assault style weapon, robbery and carjacking.

On Thursday, August 28, 2019, the case was presented to the Los Angeles County District Attorney’s Office and the following charges were filed on Goudeau, Nunez and Morales:

The case remains under investigation. Additional weapon charges are pending. 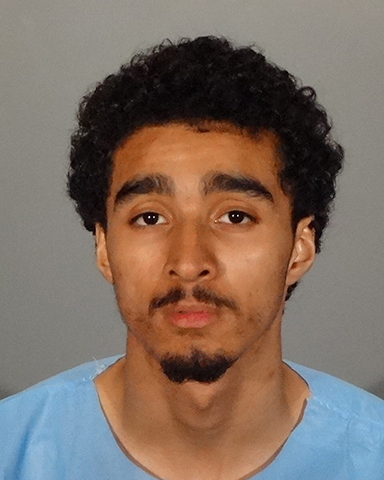 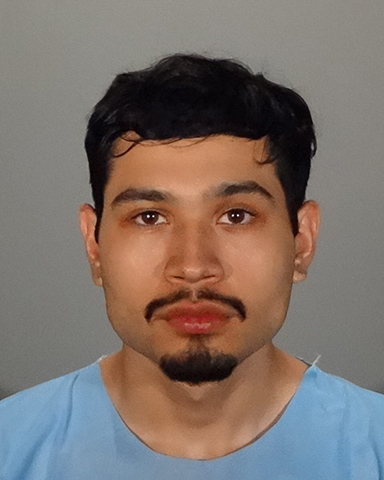 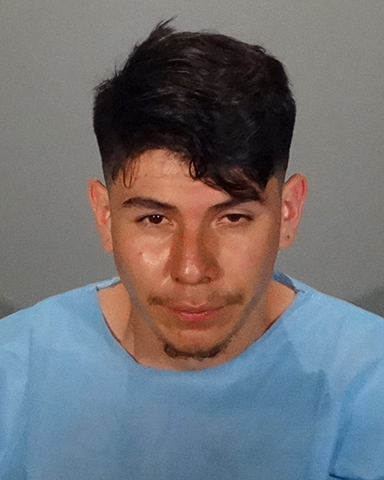 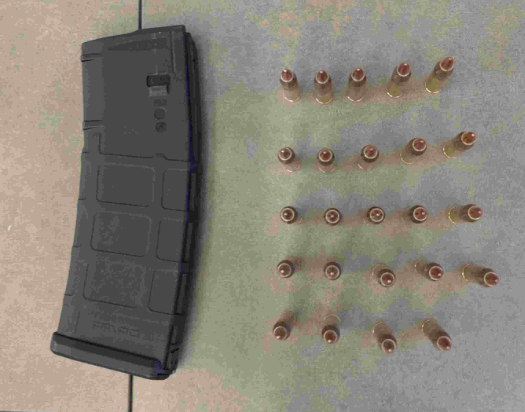