Preliminary investigation revealed the driver of the 2009 Subaru BRZ was traveling south bound Verdugo in the #1 lane and failed to stop for the 13 year old pedestrian in the marked crosswalk. A witness said she saw the pedestrian lights flashing, alerting drivers there was a pedestrian in the crosswalk. As she slowed down, the driver of a Subaru passed her at an estimated speed of 35-40 mph. The witness honked the horn in attempt to warn the driver. The Subaru driver failed to stop at the crosswalk and struck the pedestrian. The driver pulled to the curb and remained at the scene.

The driver, identified as 63 year old Christopher Carone of Glendale, was evaluated at the scene. Officers initiated a DUI investigation and Carone failed the field sobriety test. A preliminary alcohol screening device test indicated a .30% BAC. Carone was placed under arrest for Felony DUI Causing Bodily Injury (23153 (a) VC).

The 13 year old Glendale resident was treated at the scene by the Glendale Fire Department and transported to the hospital. He is listed in critical, but stable condition.

The case remains under investigation by the Glendale Police Department Traffic Division. Anyone with information regarding this case is encouraged to call the Traffic Division at 818-548-3131. 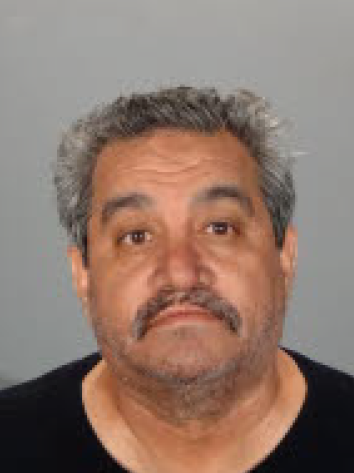