On August 1, 2019 at approximately 2:15 pm, Glendale Officers responded to the 3700 block of Montrose Avenue in the City of Glendale regarding a residential burglary in progress.  The resident called 911 to report he was remotely watching his surveillance camera system and saw two females and a male enter his backyard.

The resident provided a detailed description of the suspects and informed the communications bureau that the suspects fled the scene in a white Mercedes SUV with paper dealership plates.  The Glendale Police Department airship and police units quickly responded to the area and located the suspect vehicle traveling eastbound on Montrose Avenue.  An officer attempted to stop the suspect vehicle and a pursuit ensued.  The pursuit terminated in the 3900 block of Goodwin Street in the City of Los Angeles where the three suspects were taken into custody without incident with the assistance of Glendale Community College Police.

Glendale Officers conducted a search of the area for additional victims or evidence and spoke to several residents.  At the conclusion of the investigation, it was determined that two homes were broken into in the 3700 block of Montrose Avenue. One home was ransacked with an unknown loss at this time.

The case remains under investigation by Glendale Detectives. Anyone with information regarding this investigation is encouraged to call the Glendale Police Department at 818-548-4911. Callers may remain anonymous by calling Crime Stoppers at 1-800-222-8477.

Citizens play a critical role in creating a safe environment and reporting suspicious and criminal activity to the police. We encourage the Glendale community to record details of what they observe (license plates, car and suspect descriptions etc.) and to report those details to the Glendale Police Department at 818-548-4911. 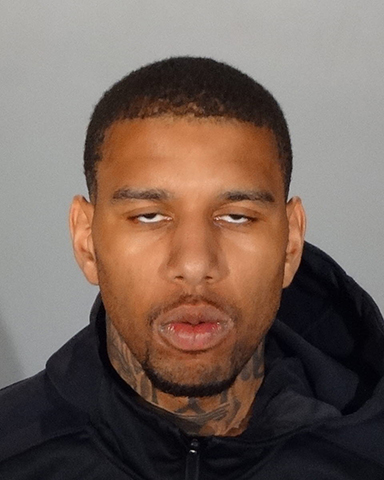 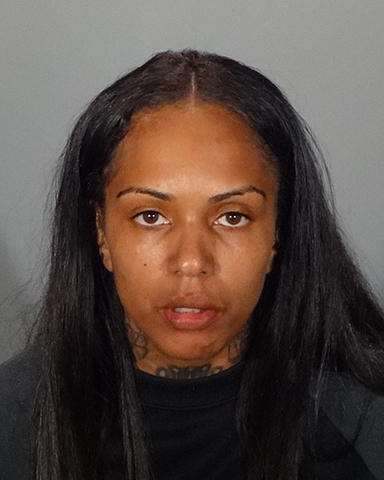 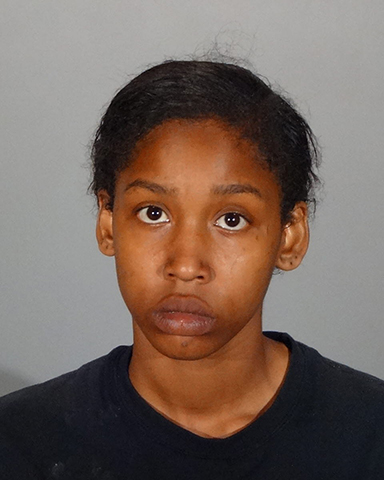