On July 26, 2019 at approximately 1:17 am, a Glendale Officer stopped a vehicle at Lowell Avenue and Honolulu Avenue in the City of Glendale for failing to stop at a red light. As the officer contacted the driver, identified as Maria Trujillo, he smelled the odor of marijuana coming from the vehicle. A DMV check revealed Trujillo’s driver’s license was suspended.

The case will be presented to the Los Angeles County District Attorney’s Office for filing consideration. 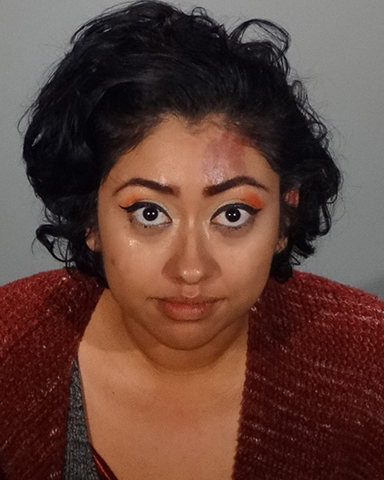 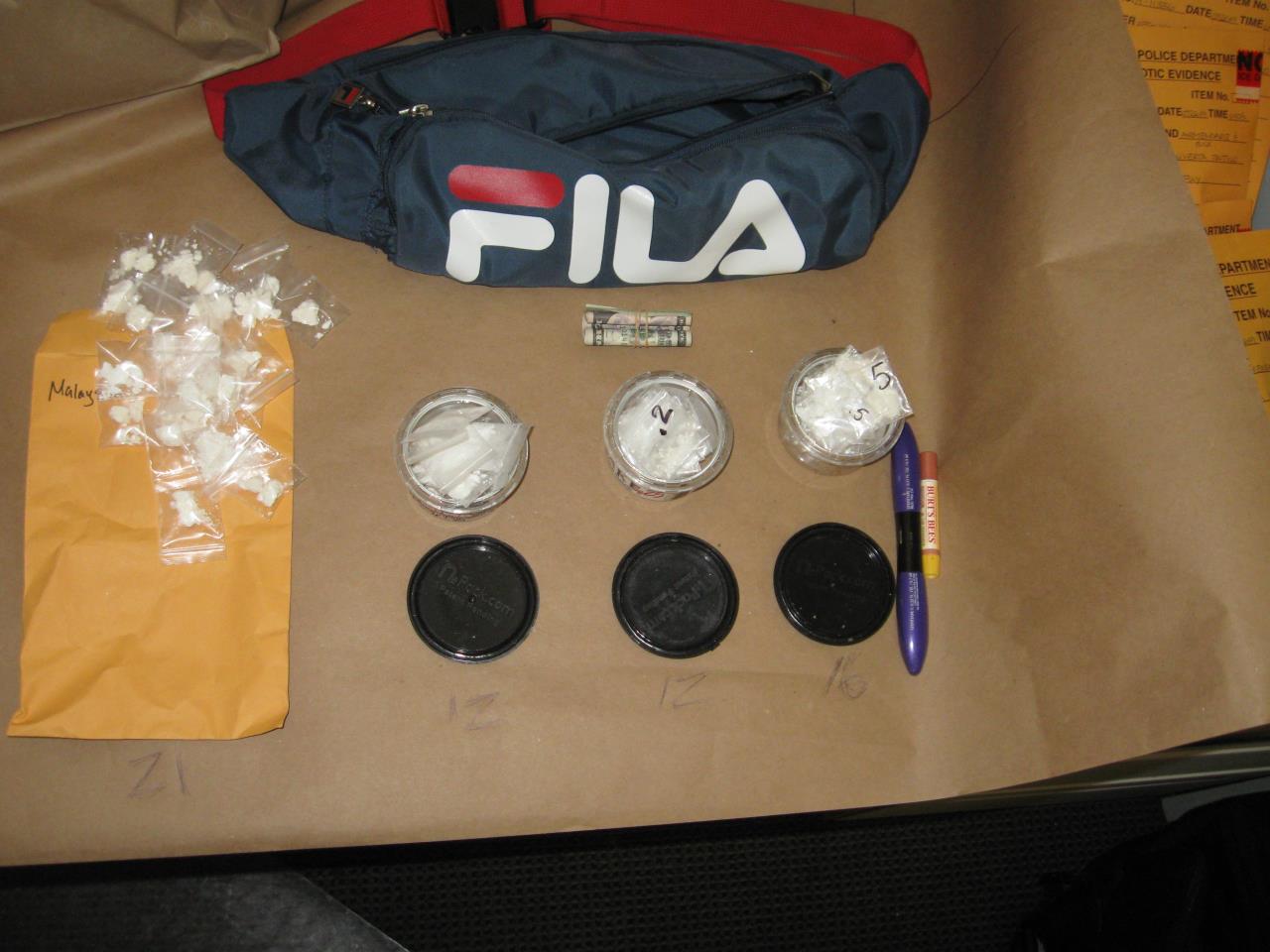 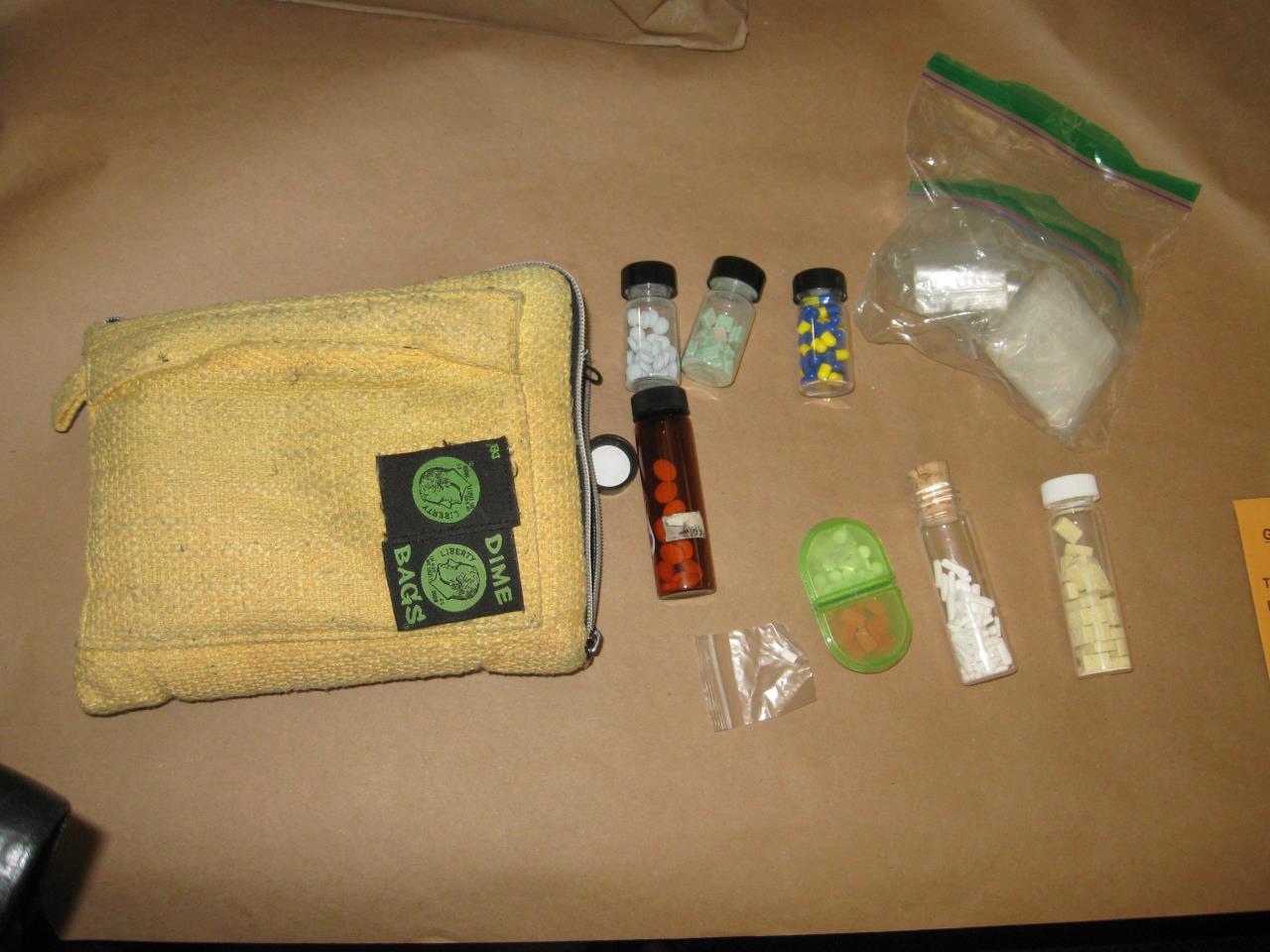