Glendale, CA: The Glendale Police Department is requesting the public’s assistance with identifying a male responsible for a burglary that occurred at the Glendale Galleria located at 100 W. Broadway in the City of Glendale.

On Thursday, March 14, 2019 at 9:35 a.m., the male suspect forced open several locked cabinets at the “We Fix Now” iPhone repair kiosk inside the Glendale Galleria. The male stole several new replacement iPhone screens valued at $25,675.00.  The male left the Galleria driving a gray Maserati Ghibli sedan with temporary registration in the front windshield.

The same suspect is believed to be responsible for similar cases in March 2019 at the Westfield Santa Anita Mall.

Anyone with information regarding this case is requested to contact Glendale Police Department Detective Kelly Burroughs at 818-548-2097 or email kburroughs@glendaleca.gov. 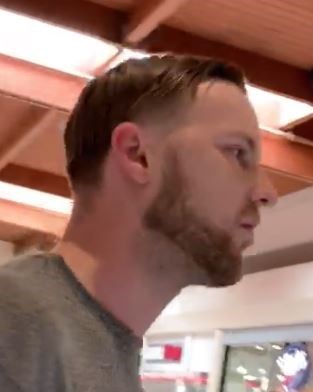 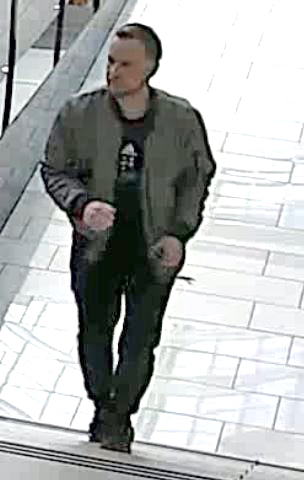 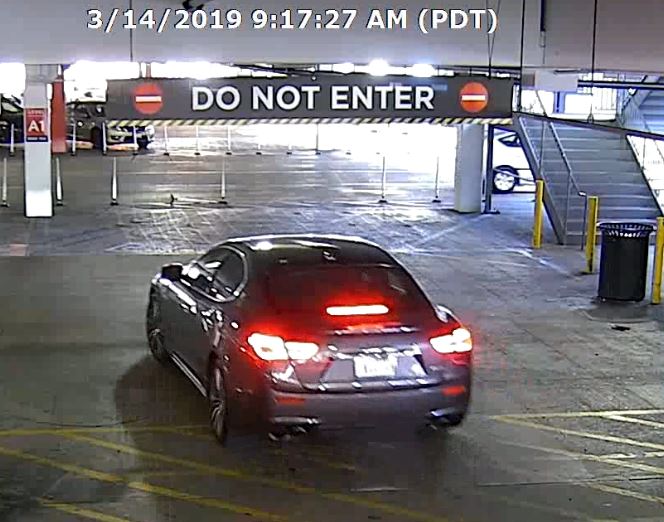