Glendale, CA - On February 16, 2019 at approximately 9:00 pm, Glendale Officers responded to the 3300 block of Reta Street in the City of Glendale regarding a burglary in progress and two suspects seen inside the home.

Investigation revealed the home is currently under construction and vacant. The homeowner and two friends arrived at the residence to check on the progress and as he entered with a key through the front door, he saw a male and female in the living room. After a brief conversation with the two suspects in attempt to determine why they were in his home, the resident exited and immediately called the Glendale Police Department.

Glendale officers quickly arrived on scene and set up a perimeter. Officers conducted a thorough search of the area and located a male, later identified as 23 year old Solomon Hearring of Pasadena and a female identified as 30 year old Sandra Simpson. Both suspects initially failed to comply with the officer’s commands, however, they later surrendered and were taken into custody without incident.

Hearring and Simpson were booked for burglary and possession of narcotic paraphernalia. Hearring was also booked for providing a false name to officers.

A back pack belonging to Hearring contained several new cell phones and tablets. These items were booked into evidence pending further investigation.

The Los Angeles County District Attorney's Office filed the following charges on Hearring and Simpson: Misdemeanor Trespassing and Possession of Drug Paraphernalia. Hearring was also charged with violating a stay away order. 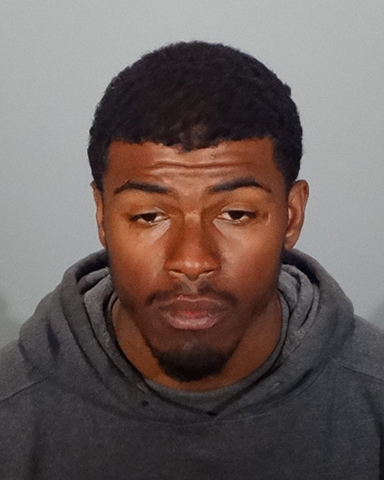 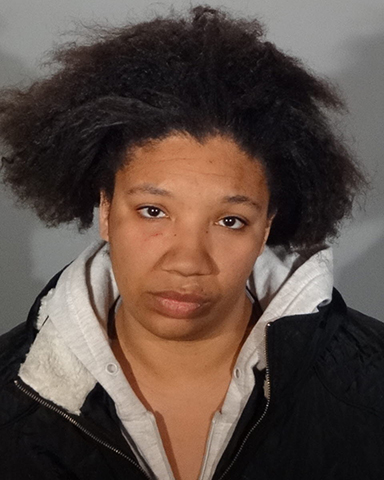