Possession of Marijuana for Sale Arrest

Glendale, CA: - The Glendale Police Department arrested 37 year old Felipe Talentino of Alhambra after conducting an investigation relating to marijuana found in his vehicle during a traffic stop.

On January 15, 2019 at approximately 11:45 am, a Glendale Police Officer stopped a vehicle in the area of San Fernando Road and Brand Boulevard for a tinted window violation and contacted the driver, Felipe Talentino.  A DMV records check revealed Talentino’s license was suspended and he is required to have an interlock device on his vehicle due to a previous DUI arrest.

A consent search of the vehicle revealed a bag and various packages containing marijuana, a container and packages of marijuana edibles resembling candy, hemp organic wraps, marijuana oil, medicated marijuana oil cartridges, a scale, vaporizers, US currency, and other related items consistent with the sale of marijuana.

Based on the investigation, Talentino was placed under arrest and booked for possession of marijuana for sale, driving on a suspended license and operating a vehicle not equipped with a functioning interlock device. 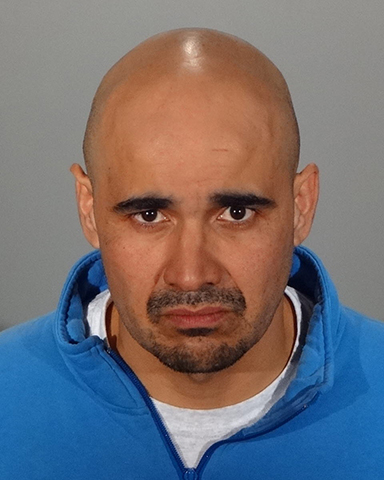 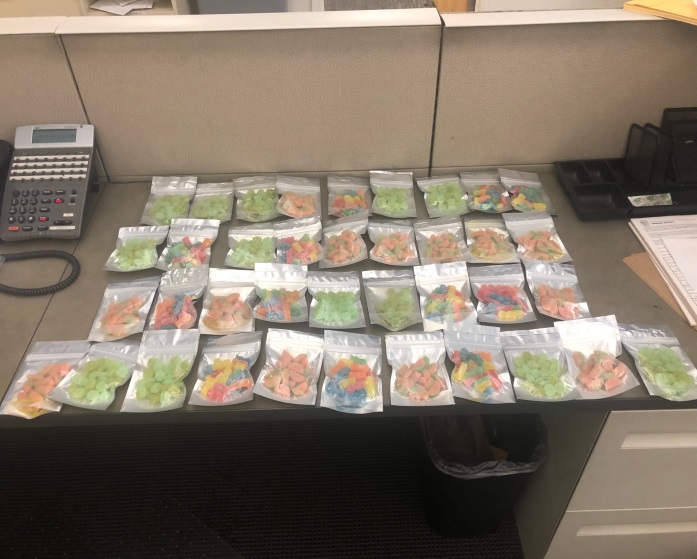 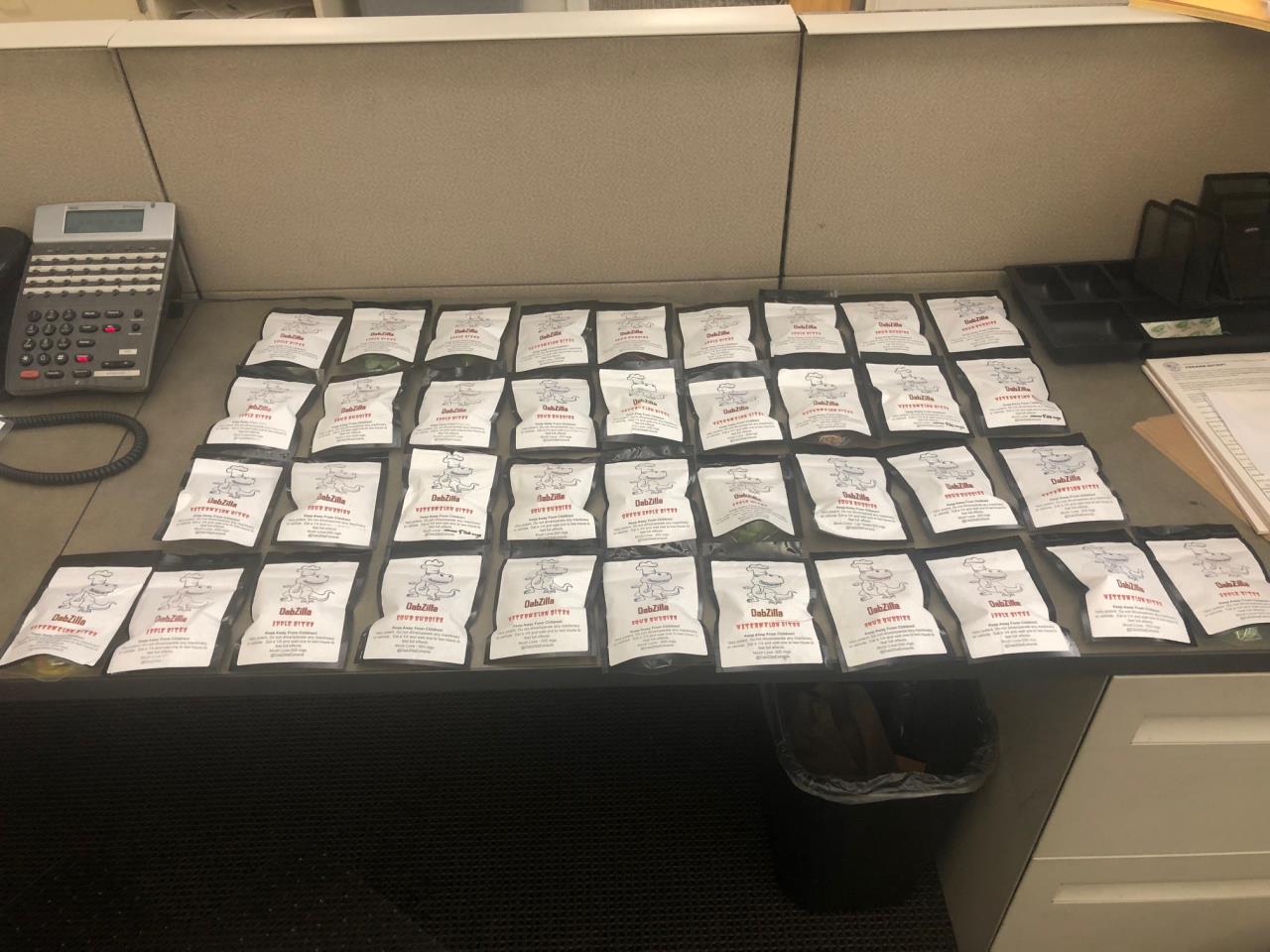 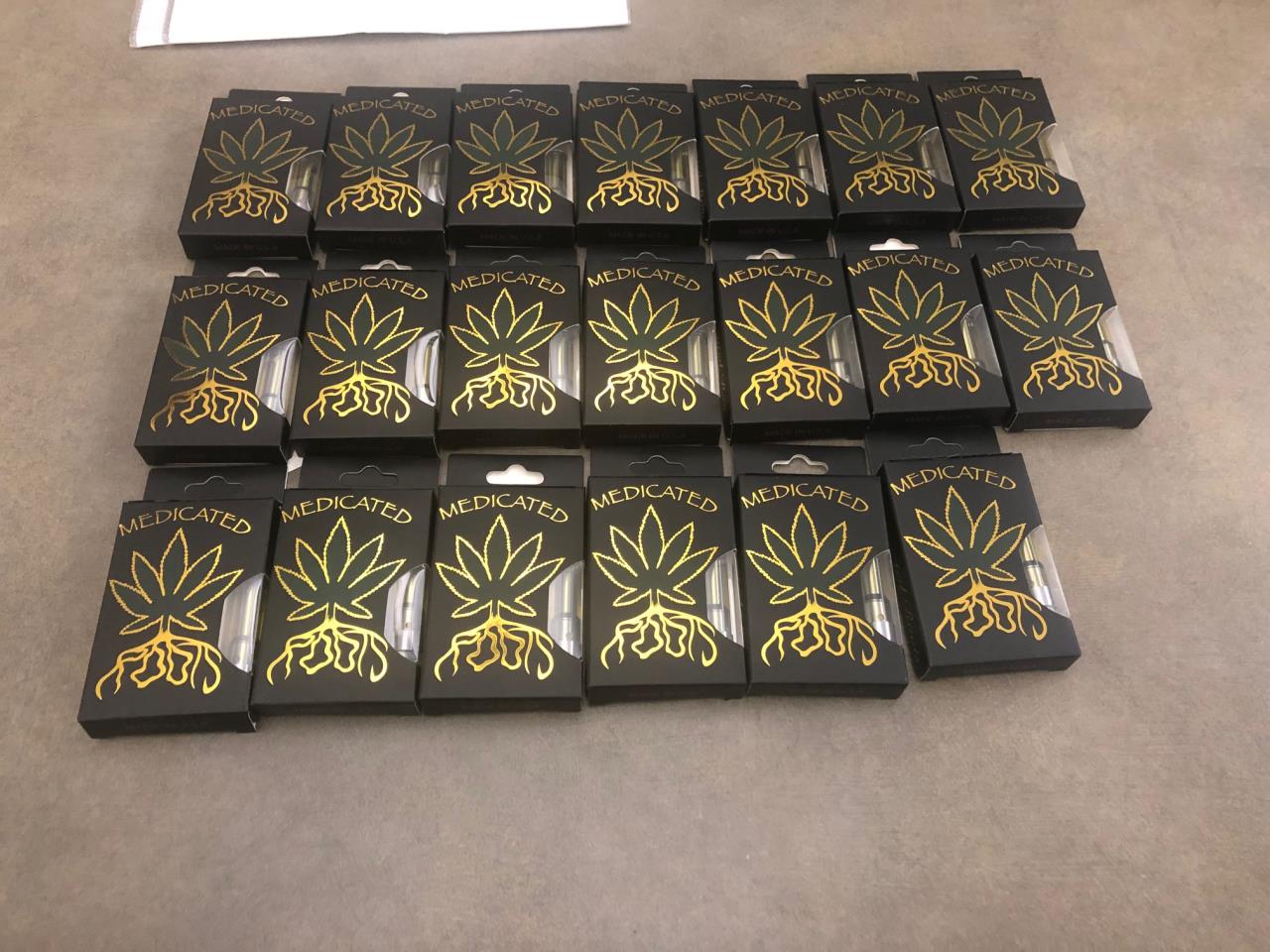