Detectives with the Glendale Police Department are releasing newly found video of a person of interest in the fatal hit-and-run collision that struck 72-year old Novar Ismailyan.

On December 21, 2018, at approximately 7:20 p.m., the Glendale Police Department received several 911 calls reporting that a woman had been hit by a car at the intersection of Glenoaks Boulevard and Linden Avenue. When the officers arrived at the scene, they discovered the woman who had been hit was deceased. The vehicle that hit the woman had left the scene and there were no witnesses to the collision.

Detectives have canvassed the neighborhood asking for witnesses and attempting to retrieve video from surveillance cameras in the area. They have been able to identify a video from Castle Liquor, located on the corner of Allen Avenue and San Fernando Road, which depicts a woman purchasing items from the store.

The City of Glendale is offering a $50,000 reward for information leading to the identification, arrest, and conviction of the hit-and-run driver who fatally struck the elderly woman.

Anyone with any information in regards to this fatal hit-and-run collision are encouraged to call the Glendale Police Department at 818-548-4911. Those who wish to remain anonymous may call Crime Stoppers at 800-222-8477. 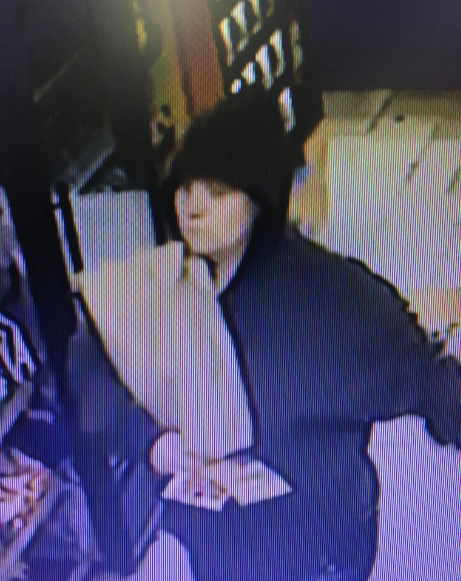