On December 12, 2018, Detectives from the Glendale Police Department Burglary Unit arrested 42 year old Rabert Amirdizajtakieh of Glendale and charged him with three counts of burglary.

Detectives had been investigating a string of burglaries that took place in the Glendale area starting in October of this year, which included the theft of multiple bicycles and a motorized scooter.  Amirdizajtakieh was identified when he was captured on video committing one of the burglaries which took place on the 300 block of North Kenwood Street on December 9, 2018.  One of the detectives viewing the video recognized Amirdizajtakieh as a suspect from a separate case from over two years ago.

Amirdizajtakieh was on probation for drug related charges and therefore a probation search was conducted on his home on December 12, 2018.  During the search, detectives located several bicycles that were confirmed to have been stolen from multiple locations throughout Glendale.  Amirdizajtakieh was arrested and booked in the Glendale City Jail. 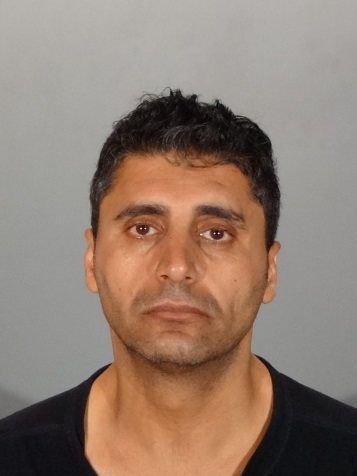