Glendale Resident Arrested for Theft of BMW and Scooter

On December 4, 2018, Glendale Detectives conducted an investigation involving the theft of a scooter that occurred on November 30th, from a carport in the 100 block of North Belmont in the City of Glendale. Later that day, detectives discovered the scooter was parked in the 400 block of Broadway.

Glendale Detectives located and inspected the stolen scooter and found the ignition was damaged. They reviewed surveillance footage from the area and immediately recognized the male as Sasheh Sangbarani. Sangbarani was under investigation and identified as the suspect responsible for a grand theft and vehicle burglary case last month in the City of Glendale.

On December 5th, detectives responded to Sangbarani’s home in the 1200 block of East Harvard Street to conduct a follow-up investigation. On arrival, they saw Sangbarani in the carport where he was hanging plastic around a parking space where a white BMW was parked. Sangbarani was detained and claimed ownership of the 2002 330i BMW.

A records check revealed the BMW Sedan was stolen on November 7, 2018 in Los Angeles.

A consent search of Sangbarani’s residence revealed evidence located in his bedroom connecting him to the stolen scooter and BMW.

Based on the investigation, Sangbarani was placed under arrest for burglary and vehicle theft. 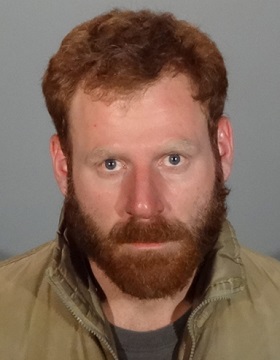 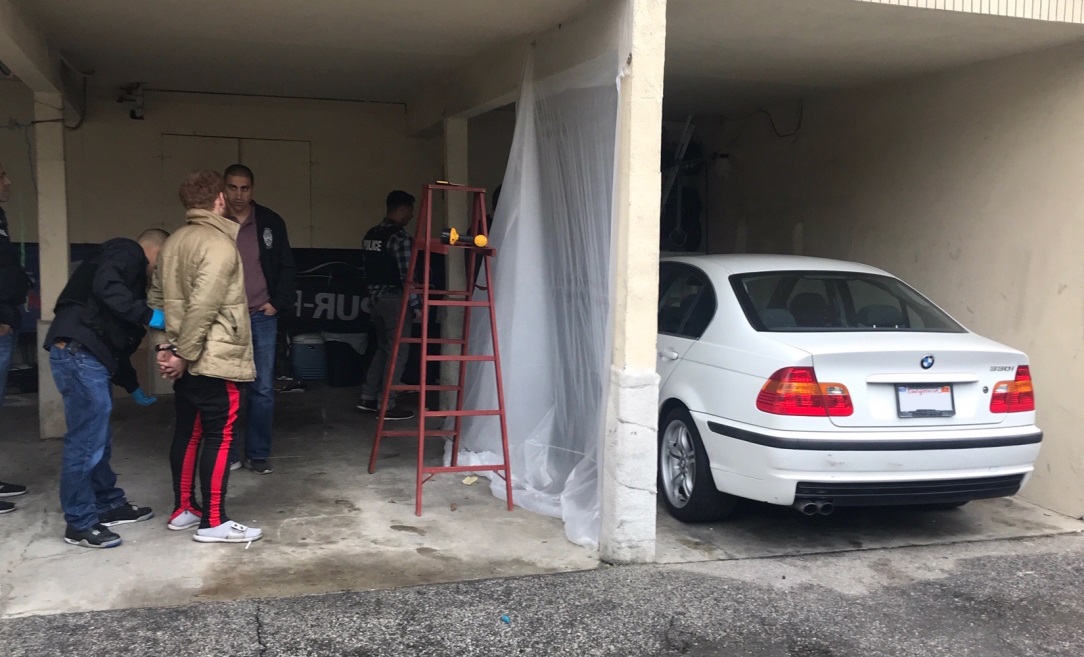