Rodriguez was unable to provide a driver’s license and claimed he had lost it. A consent search of the vehicle revealed a black duffel bag in the trunk containing 13 kilograms of cocaine with a street value of approximately $325,000.00. A Mexican passport in Rodriguez name was located in the glove box containing $1,400.00 in cash.

Rodriguez was placed under arrest and booked for possession of drugs for sale and transportation of a controlled substance. 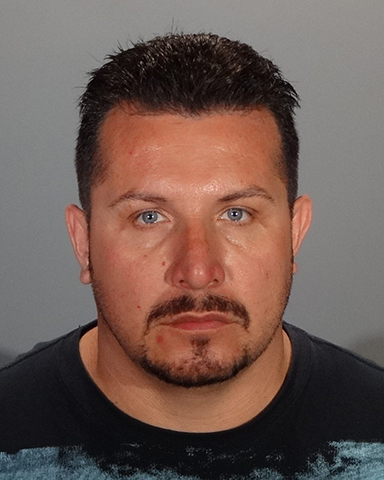 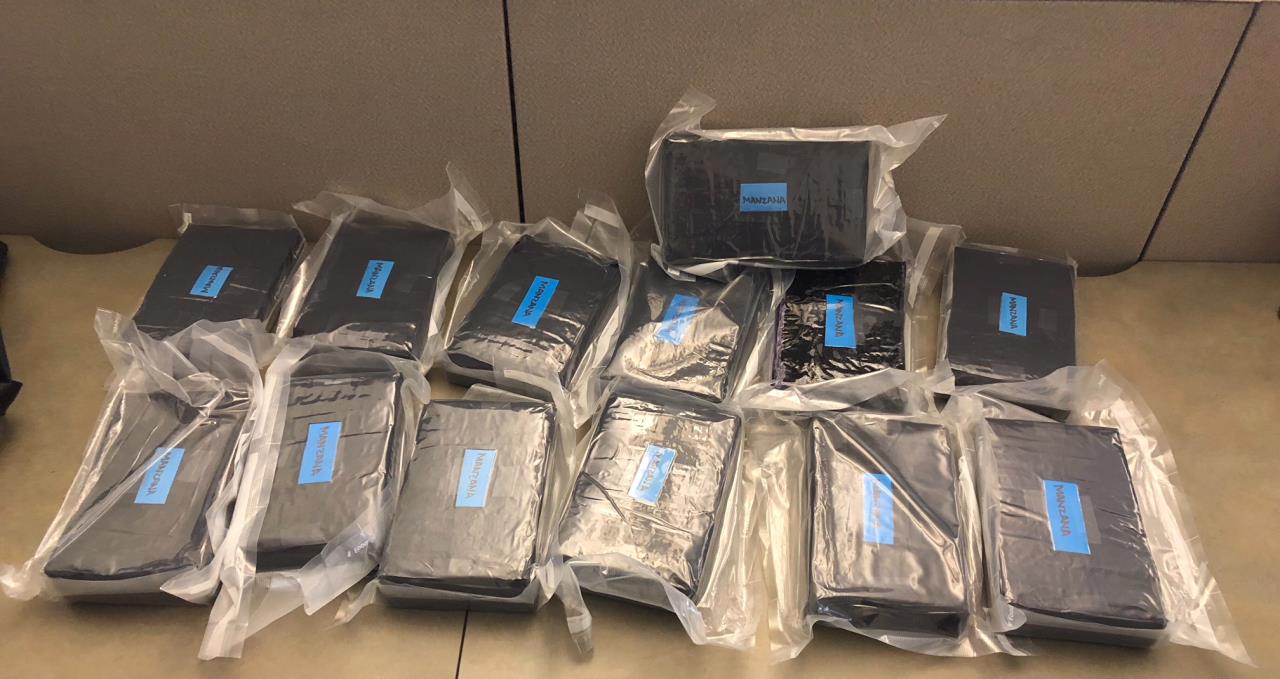